The purpose of the similarity information in the CALLS data dictionary is to help the user easily identify equivalent variables across the 3 LSs for use in a combined study. As the 3 LSs have data dictionaries that were created independently, there is some variation in the structure, naming convention, descriptions and number of variables. Therefore variable matches are not always available, and many that are require a degree of data manipulation in order to make them compatible.

The colour-coded similarity score scale is an indicator of the level of variable compatibility between the variable selected in the data dictionary and the variables listed in the ‘Similar variables in other LSs’ section of the variable’s description.

Variables have been compared pairwise between each of the LSs and rated on a ‘traffic lights’ coloured 9-point similarity scale as follows: 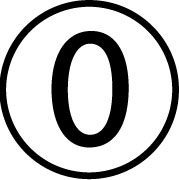 No match found in other LSs, but some guidance notes given 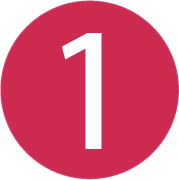 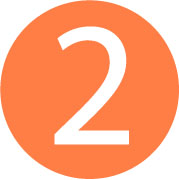 Question wording similar, categories may be aggregated to a common basis 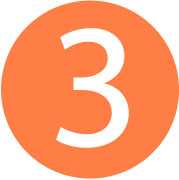 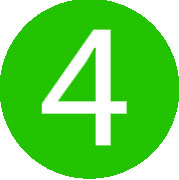 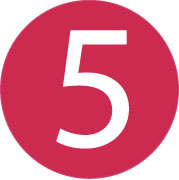 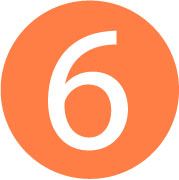 Question wording identical, categories may be aggregated to a common basis 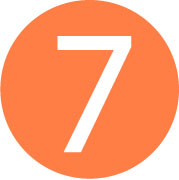 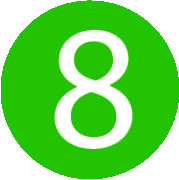 Click here for a list of general rules used to apply the similarity scale to particular variable comparisons.

The column headed ‘Similar’ in the search results page indicates whether a similarity score exists for that variable.

note – There are examples of variables which might not have a single equivalent variable match but by using combinations of variables, it would be possible to compare across LSs to a common basis. The similarity scoring is designed to help direct researchers when using more than one LS but it should not be viewed as an exhaustive list of all possible permutations.